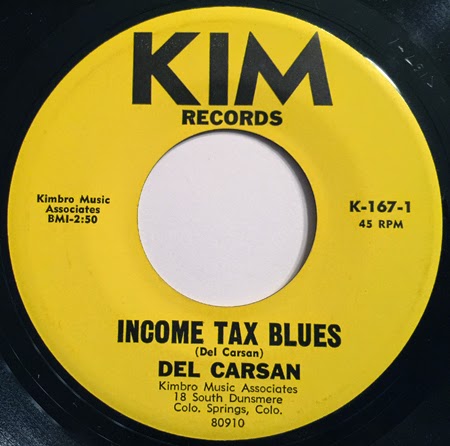 A bit early for an income tax song, but I have an Easter-related record planned for April.

Nice hillbilly, ridin' the rails ditty about the revenuer man from singer, Del Carsan. Unfortunately, not a lot to go on. Address listed is in a Springs residential area, between East Pikes Peak and East Bijou. The current resident has no clue on the past owner.

A search of the BMI register for "Kimbro Music Associates" brings up nothing, and a White Pages directory search for the singer's name - zilch.

Flip side is an equally enjoyable country ditty, "My Plea."
Posted by Lisa Wheeler at 6:07 PM No comments:

Going back to 1978 for this vanity release from Grand Junction's own Carol Rose. 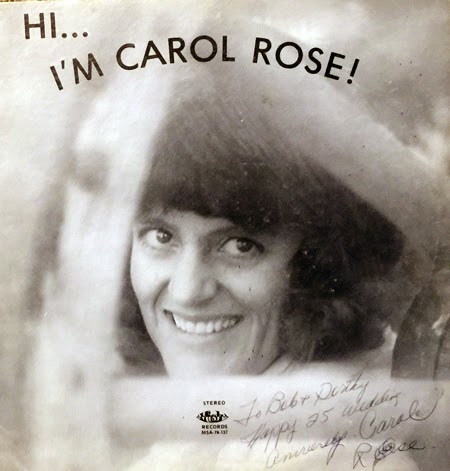 Hi...I'm Carol Rose (Misty Records MSA-78-127) was recorded at Real to Reel Studios in town, and published by Mountain West Music. Studio players include Bobby T (just Bobby T) and Bob Mueller on guitar, Stormy Lee on drums, John Velarde on violin, and Jim O'Connor on bass. Jim also produces the album, and pens the lead off cut, "Tears of a Broken Lady." 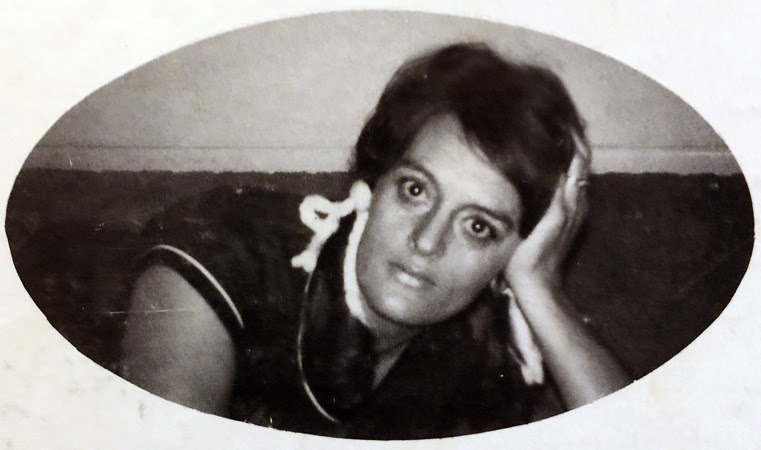 In 2008 Carol Rose was inducted in the Seattle Western Music Society’s Hall of Fame as a pioneer in western swing. Her bio notes that she was born in 1943, in Oak Creek, Colorado. "After spending several years performing in the state, she moved to Vegas and did the nightclub/casino circuit." Bio also shows that she actually owned the Misty label, and that she has a total of three LPs.

In 2013 the local Grand Junction paper had a mention of a concert she gave, featuring Big Band music.

Posted by Lisa Wheeler at 2:44 PM No comments: