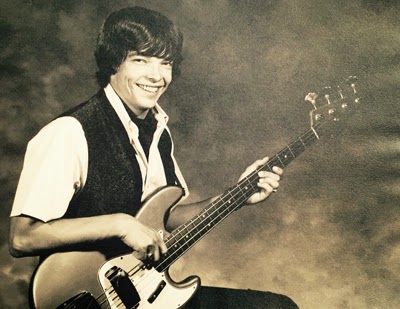 It is with great sadness that I report that Monty Baker, the bassist for the Minnesota-based band The Radiants, and the Pueblo-based bands The Trolls and Jade, along with the Colorado Springs-based New World Blues Dictionary, passed away on Nov. 19, 2014, after a long illness.

I had regularly kept in touch with Monty over the past few years, documenting his time in these bands for a 2011 story. He was immensely supportive of this blog, and the effort to call attention to the history and wealth of music which came out of Southern Colorado.

I was honored to visit with him at his home in Northern Iowa, just three weeks before his passing.

We talked about his band memories, and shared a few laughs and tears. Before I left, he gave me a present - a large bag of memorabilia from his band days, items his family is entrusting with me to preserve and use to further memorialize him, and his music. I will be posting some of these pictures, reel-to-reel audio clips from concerts and studio recordings, and Super 8 movies, along with the stories he shared on our last visit, here.

Monty, thank you for the music. 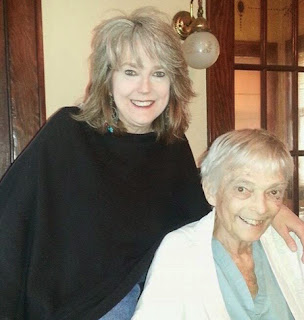 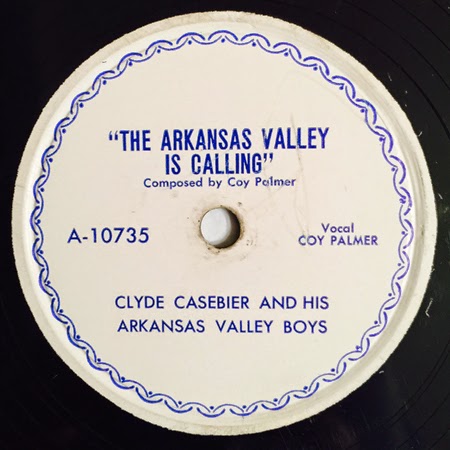 Formed sometime in the early 1940s, Clyde and his band started out in Wichita Kansas (sometimes billed as the Ark Valley Boys), before moving to Pueblo.

"My grandfather heard Spade Cooley and his band play, and decided that after he was out of the U.S. Navy, that he would have his own band. He based his sound on Spade Cooley and Bob Wills," said Lori Giebel.

Establishing themselves in the area, they became so popular that they opened the Arkansas Valley Barn to play their music, which was regular packed with adoring fans. A regular on KGHF in Pueblo, Clyde also had his own all-request program, where he and the band performed live, on the air.

"He went on to be the leader of a band in Phoenix and had a radio show as The Money Men," Giebel said. "The band also included his oldest daughter Jeannine on violin. He continued his band throughout the years and included his other two daughters, Janet on violin, and Joyce on bass.  Our home always included our jam sessions, as grandpa taught me, I was on guitar, and my little sister, Sheri on drums and bass. Later on, he taught my oldest daughter, Jennifer to play guitar."

In a 1949 issue of Railroad Journal, I found an advertisement for Clyde and the boys: