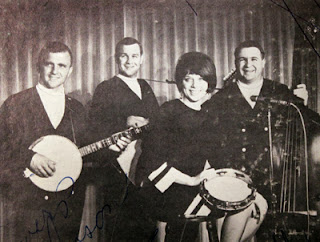 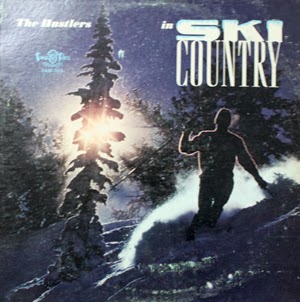 Mel Anderson (who also produced the LP) moved to Idaho and became the president of the Idaho Potato Commission, where he helped create the popular "Spuddy Buddy" character.  Mike Wuergler went into media and was a producer at Walt Disney Productions, was nominated for an Emmy Award, and was the Chief Operating Officer at the American Television Network. Jan Camp Garrett teamed up with singer JD Martin, and the duo continue to perform around the country.  Adrian Anderson's whereabouts are unknown.
Posted by Lisa Wheeler at 5:28 PM 1 comment:

Edit February, 2015 to include the Roger Berig LP.

I first ran across the Westminster-based Gold Leaf label on the outstanding 1978 self titled Kastles LP. Then, as fate would have it, discovered an earlier Gold Leaf album, a lounge recording by the duo Foxfyre (One of Us is Not Enough), in an Austin used book store. Noting Dave Ackerman's name on both, I tracked him down. He shared a brief history of his label, and his musical career. 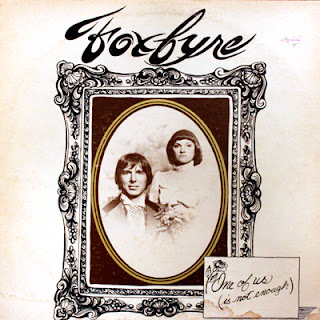 Side One:
One of Us
Hello
This Lady Ain't Waiting
One Fine Day
Scotch and Soda
How Lucky Can You Get

Side Two:
I Got Love
Lady My Sweet Lady/Sunshine
No Time to Say Goodbye
Alone
It Was a Good Time/Maybe This Time

"The Foxfyre album was myself and my singing partner, Mary Davis, who performed at the Top Of The Rockies [located on the top floor of the Petroleum Building on the corner of 17th and Glenarm] for seven years. We wanted to have an album to sell to those who really liked us." 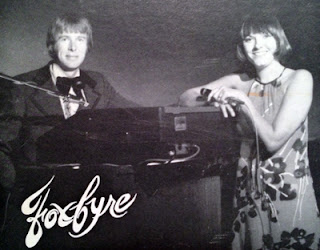 Two years later he would release the Kastles LP.

"Basically I did private recordings for the Kastles because they sang in church and wanted to share their talents with the congregation," he said. 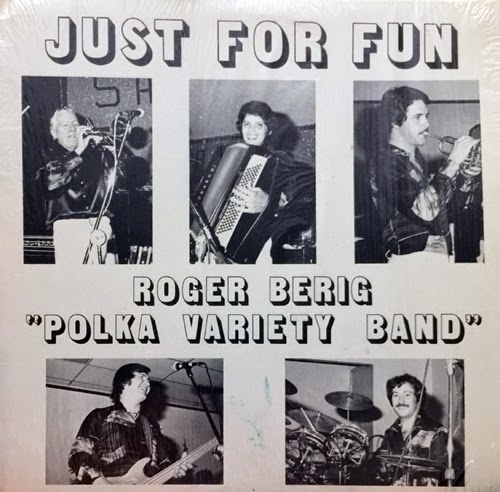 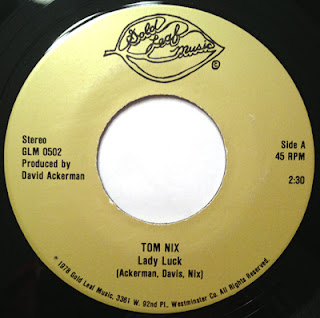 "I engineered and performed on Tom Nix's record, and he rewarded me with a stop payment check for the entire sessions.  That's when I decided not to record any more people except myself."

He went on to finish his Doctorate in music composition, wrote a symphony, and arranged and conducted the Jefferson Country Symphony's summer seasons for 19 years.

"There is a CD that I did for gospel singer Alice Pegues, that I believe I put on the Gold Leaf label.  I wrote several songs for that album, including  'By My Side,' which won a Colorado Songwriters top award."

As for the rest of the musicians on the Foxfyre release, Steve Jerrett is a program director at Columbia MO radio station, Jay Salam builds web sites and teaches courses at Arapahoe Community College, Larry Ziehl continues to play around the Denver area, Todd Clayton is an airline pilot, and Ric Duncum passed away in 2007.  Mary Davis' whereabouts are unknown. 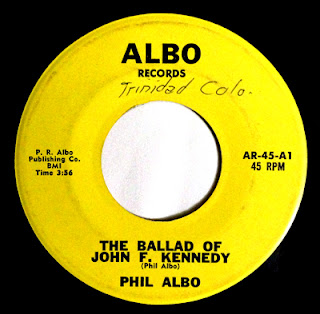 On Nov. 22, 1963 Phil Albo learned, along with the rest of the nation, that President John F. Kennedy was assassinated in Dallas, TX.  The news shook the Trinidad construction worker, and part-time musician to his core, and in his grief, he picked up his guitar, and put his thoughts on paper.

“There was a music store here in Trinidad called Gordon’s, and he would often go there with other musicians to mess around,” said Albo’s wife, Maria. “After he wrote his song, he went there and recorded it.”


Listen to a sample (ending) of “The Ballad of John F. Kennedy.”

“He sent that single to Jackie, Ted, and Bobby, and he received the nicest letter from them, thanking them for the record,” she said.

Albo had been a fixture around the Trinidad music scene, playing guitar in Freddie Baca’s band at the local bar, El Rancho.  Maria thought the back-up musicians on the single were from Freddie's group.  The single doesn’t provide any additional information beyond the title, singer and publishing information.  A search on the Catalog of Copyright Entries shows the song was entered on Dec. 27, 1963.

Maria says Phil died of leukemia a few years after that recording.

Posted by Lisa Wheeler at 2:29 PM No comments: