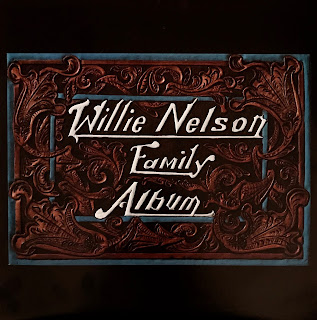 As Patsy might say, "Crazy."
Posted by Lisa Wheeler at 2:55 PM No comments: 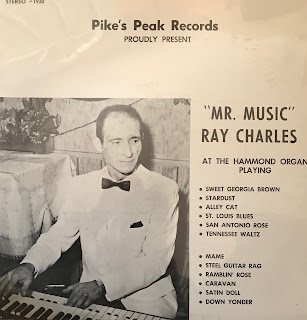 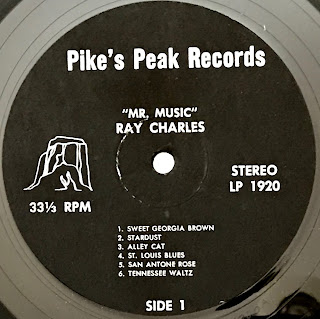 Posted by Lisa Wheeler at 5:54 PM No comments: 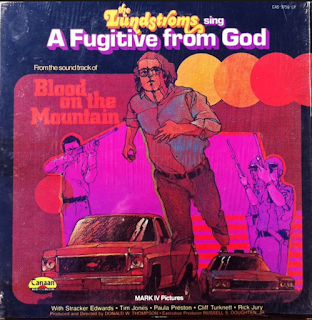 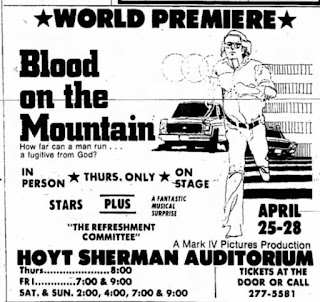 The star power came from Richard Jury, who appeared on I Love Lucy, My Three Sons, and Gunsmoke, and several other classic TV shows, as well as the movies Conagher, and One on One.
Posted by Lisa Wheeler at 2:52 PM No comments: