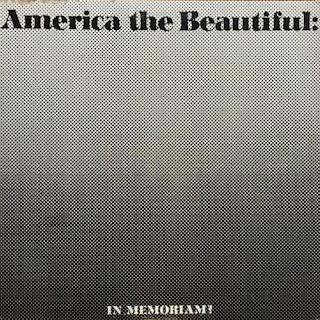 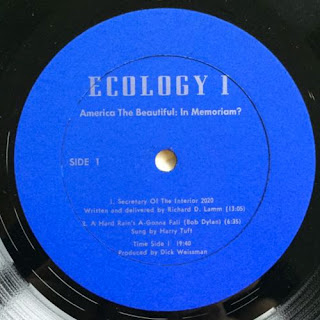 Lamm was elected Colorado governor three times. When he left office in 1987, after three terms and twelve years in the office, he was the longest-serving governor in state history (his successor, Roy Romer, matched this record).
Posted by Lisa Wheeler at 5:56 PM No comments: