Monty Baker and the Trolls, in pictures.

As I mentioned in the last post, Monty Baker and his family gave his collection of Trolls, New World Blues Dictionary, and Jade memorabilia to me, to keep his memory alive. I truly didn't know where to start, as I have been entrusted with pictures, videos, and reel-to-reels of never-before-seen pieces of Southern Colorado music history. The gift is truly overwhelming.

Unfortunately when I met with Monty, shortly before he passed away, he couldn't recollect much about these images.  He remembered that they were shot in and around Pueblo, in the summer and fall 1965, but that's it. 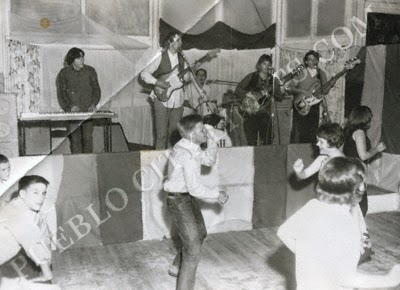 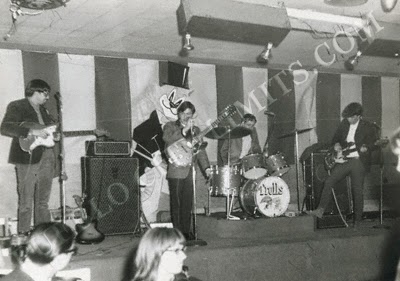 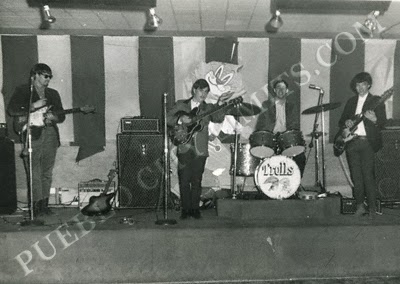 Monty thought the first picture might have been taken at a school dance. The Trolls were regulars at the Pueblo nightclubs The Honeybucket, The Columbine, and Jerry's. He thought the other two pictures originated from one of those locales. 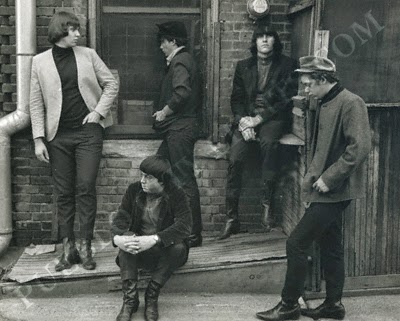 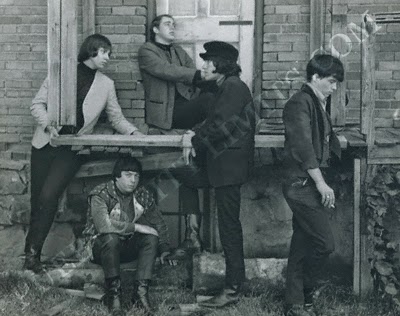 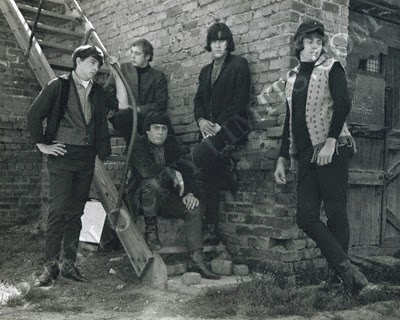 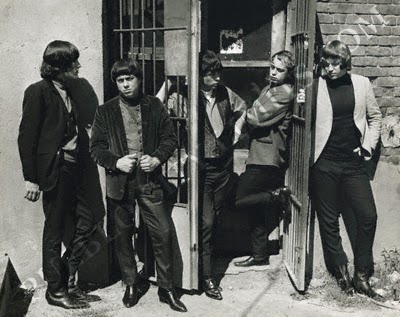 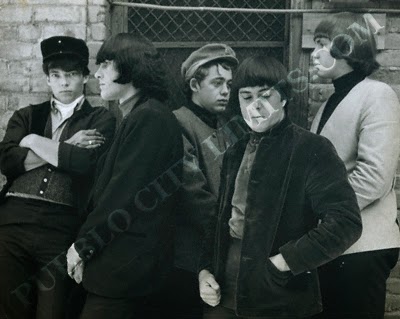 
Photos above were taken during a photo shoot for a gig poster (below). 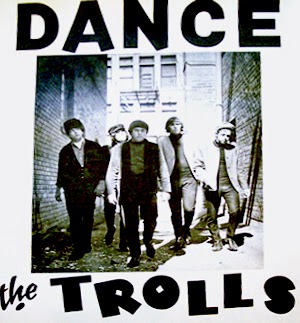 As noted in the 2011 profile piece, Monty recollected the photo shoot for the band's one and only picture sleeve for "I Don't Recall"/ "Stupid Girl":

“Freddie wasn’t in the picture. Two nights before we took that shot, he touched his amp with one hand, while he played the organ with the other, resulting in a violent jerk of his arms, collapsing his lungs, and he ended up in the hospital." 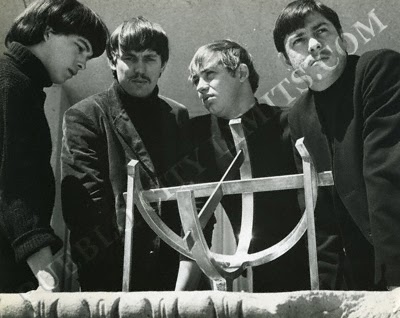 The above photo was deemed "too serious" for the picture sleeve, so the group (minus Fred) headed over to Mineral Palace Park, for a more lighthearted shoot. 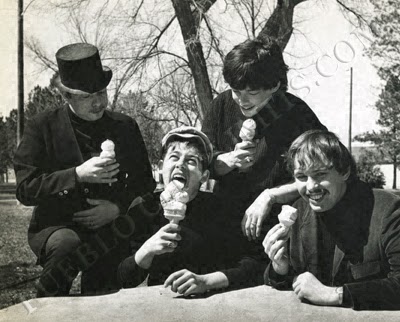 "Our manager, Tony Spicola took that picture (of the sleeve)," Baker said, in 2011. "He wanted us eating ice cream. When he took the shot, Phil’s ice cream came out of his cone.” 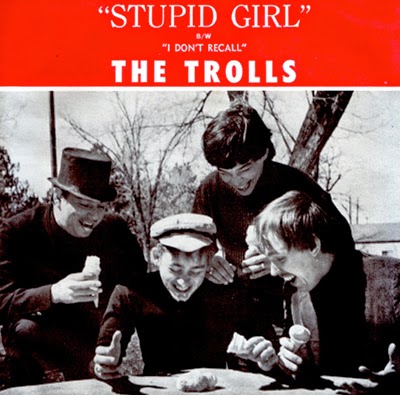 Below is an "after the fall" shot (note ice cream residue on table and both Richard's and Doug's ice cream has been consumed). 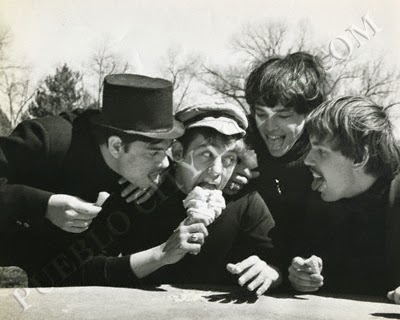 My sincerest thanks to Monty and his family. Stay tuned to the blog for more posts from the Monty Baker archives.