I just received sad news from Bill Blackburn that his uncle, Bud Blackburn, the bassist for the 1960s Pueblo garage band, High & Mighty, passed away, at the age of 72.

The High & Mighty were a popular East High School band, in the mid 1960s, playing for local dances and events. The group included Blackburn, along with Larry Duran, Larry Shuford, Scott DeTurk, and Milton Fender. Blackburn graduated from East in 1965, Duran, Shuford and DeTurk graduated in 1966, while Fender graduated in 1968. 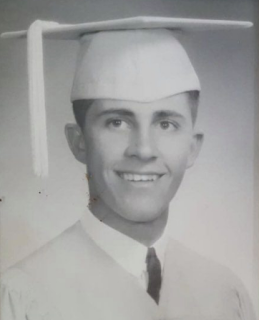