No matter how hard he tried, John Overton could not win the Sargent High School talent show.

"The first band I was in, in Monte Vista, with Eugene Mestis and his cousin Leroy both on guitar - we could never beat the comedy and acting skits that would always win." So the drummer learned how to play one of the most intensive songs to perform on his instrument, The Sufaris "Wipe Out."

After graduating in 1974 he started playing with Anthony Dupont, and Tony Sanchez, in the local band, The Crusaders. "We’d play weddings and clubs, with a mixture of Spanish, country and oldies music." As often was the case, the members of the group suffered from personal conflicts, and broke-up almost as soon as they formed.

While attending Adams State College, he joined the band Los Chicanos - but the act only lasted a few months. A series of jobs would follow with other local groups, including Brown Magic, Alias Tube and Dusty, Badd Boies, and Camino.

While trying to find stable work, he saw an ad in Rolling Stone. "It was for Musician Referral," he said. "You pay $50, and I got put on a drummers list - and all of sudden I started getting calls for work."

One of the first gigs came from a Nebraska band, Diana Kay and the Country Riders. "They were in Montana, and needed a drummer for their tour, so I drove up with my gear from Monte Vista all the way to Montana." The job would take him throughout North Dakota, Wyoming, and Canada.

After the tour was over, the phone would ring again.

"I played in the soul band, The Coffey Show," he said. "They were out of Chicago." 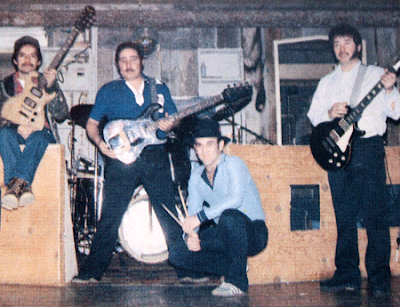 In 1985, the local group Animo was looking for a drummer. Popular around the San Luis Valley, the group would often pack clubs with their signature Hispanic garage rock sound.

Listen to "Amanda."
"The guitarist Anthony Dupont and I were in The Crusaders, and Jake Medina, who was the bass player, is married to my aunt, so I knew the type of music they were playing, and just fell right into it."

The group would record a full-length self-titled cassette, with a mix of bilingual songs, but by the release of their second single ("Mi Floresita" / "Mil Amores" - Fussia 6001) in 1986 Animo would begin to unravel. 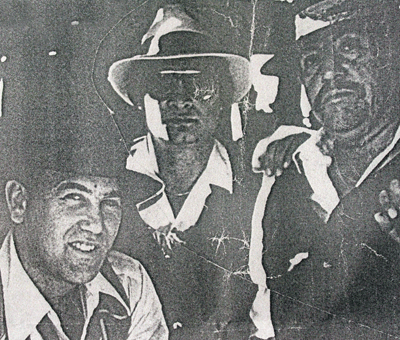 
The following year Overton would go on to form his own band Alma, with Jeff Jacquez and Vernon Padilla. The group would release two singles on Denver's Fasttrack Records. 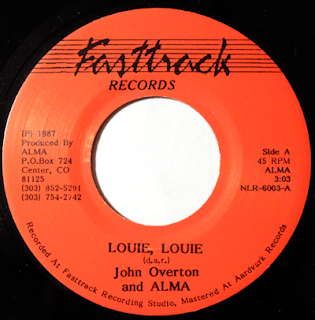 Listen to "Louie Louie."
The band's song "Middle of the Rainbow" would peak at #2 on Monte Vista's KSLV weekly radio hit list in October 1988. 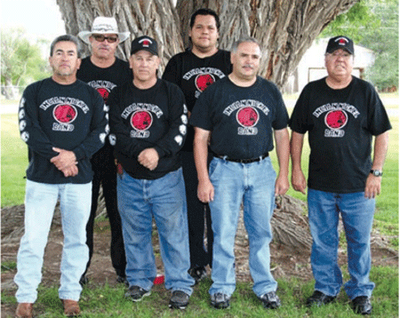 For the past five years Overton has performed with the local band, Indian Nickel, which includes former Alma keyboardist, Jeff Jacquez.