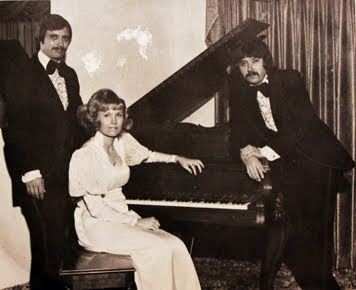 Angelo Rotondo was ready to play music again. It was 1970, and just a few months earlier he was part of the “this close" to national success band, the Teardrops, who scored the huge regional hit “Armfull of Teddy Bear,” produced by Norman Petty.

After the Teardrops broke up, Rotondo put away his drum kit, and went to work at the local steel mill, CF&I – then former Teardrops keyboardist Rick Witcowich called him.

“Rick’s dad was a friend of Wayne Sloan [the owner of the local Caravan Club]. He needed a band to play a party, so I showed up with my then-wife, Claudia, who is a classical pianist, and we played – then Rick showed up, and we all jammed.”

After the receptive gig, and bitten by the performing bug again, the three decided to form a trio – Guys and Doll. 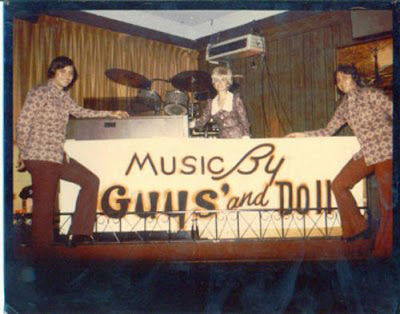 “We never had a guitar or a bass in the band. We’d have musicians approach us, who wanted to join, but we never needed them – it was always two keyboards and drums,” Rotondo said. 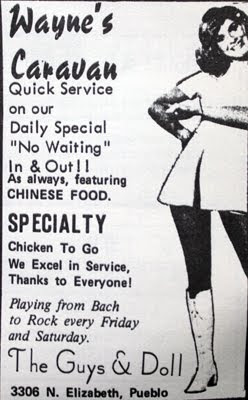 The three musicians found a receptive audience for their diverse playlist, performing three nights a week at the Caravan Club, and getting regular bookings for parties and weddings.

Then the group decided it was time to take the next step – make a record.

Rotondo put together ARC Records (an amalgam of their first name initials). He also contacted old friend Norman Petty to produce the session.

Armed with the Rotondo and Witcowich-penned “In The Meantime,” the group headed to Clovis, New Mexico, and to the studios where the Teardrops had recorded a few years earlier.

“We recorded that song pretty quick,” Rotondo said. “Rick sang lead, and Norman suggested that we add harmony. Claudia did double harmony on it.” 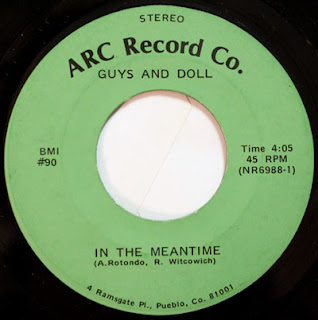 Listen to "In The Meantime"


Needing a flipside, the group decided to use a song they had played numerous times at their Caravan shows, The Rivieras “California Sun.”

“It was a song we really enjoyed playing,” said Rotondo. “Rick sang lead on that one.” 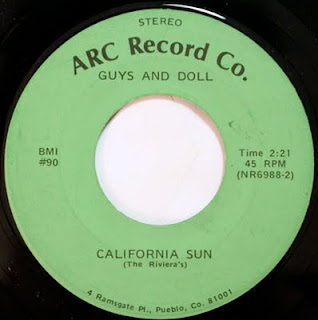 
Guys and Doll sold the record at their Caravan Club shows, where they played for six years to packed audiences. Then abruptly, they decided to call it quits.

“We wanted to quit while on top,” Rotondo said.

Witcowich went on to form another local band, Loose Change. He passed away in 2001.

Rotondo took some time off, joined the country outfit, the Sundowners, and later hooked up with the popular polka group, the Chuck Spurlock Band. He just recently retired from CF&I, after 40 years on the job.