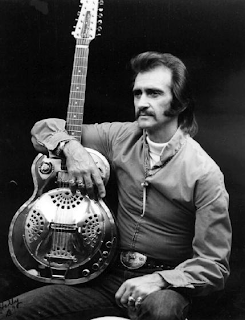 Before Eddie Yaklich had even graduated high school, he was a star. Growing up in Avondale, 15 miles east of Pueblo, he turned pro on the national rodeo circuit before he had gotten his diploma, in 1954.

Under the advice of Willie Nelson’s manager Al Picinni, he also changed his name. “Al said I really needed to do it, if I was going to be a success,” he said. “I had this nickname back in Colorado, 'El Donnie,' and so I decided to shorten it, and make my last name an initial."

And so was born Eddie Y. Eldon. 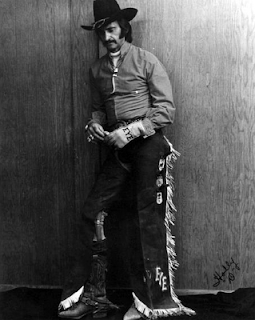 “I did stunt work in Tucson, where they were shooting westerns,” he said. “I would get $15 a day and a ham sandwich.” 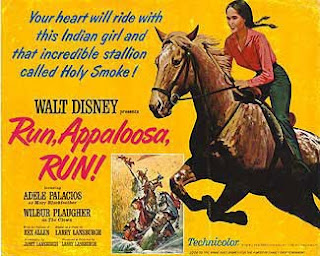 Eldon was soon in demand. He worked as a stunt double for Clint Eastwood on Rawhide, as well as other western-themed shows. He also did stunt work on numerous movies, including Disney’s Run Appaloosa Run.

While living in California he met Rose and Joe Maphis, who were part of the successful country music TV show Town Hall Party, which broadcast throughout the west coast in the 1960s.

At the urging of Joe Maphis, Eldon decided to try his hand at singing – something he had only previously done while working aboard his dad’s tractor in Avondale.


During his California recording career Eldon, who was also a prolific songwriter, released several self-made records on both the 3J and World Label Music labels, from 1978-1982. He would go on to tour with Bozo Darnell and Wynn Stewart.


In a unique way of distributing the discs, he would pilot his own Cherokee 235 to radio stations around the country. “Whenever I would see a radio tower, I would land the plane, get out, and drop off the record – I really didn’t have any money to get these on the charts.”


He moved back to Avondale in 1983, where he built a studio, formed his own publishing company, and continues to record.