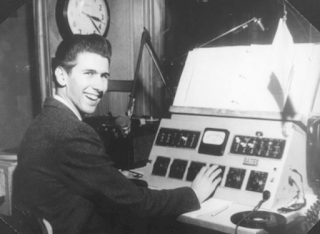 My dear friend, and "Encyclopedia of Colorado Music History," Mike Stelk recently sent me a package, with a couple of CDs. He had mentioned that he was going through some archived radio spots (as you know, he was the source behind that fantastic Patti Jo and the Teardrops interview), and wanted me to have copies of the other audio finds, in his collection.

Just when I thought he couldn't outdo himself, nothing could prepare me for what I was about to hear - I was literally rendered speechless.

It is a treasure trove - and that's an understatement.

As there are so many, (although most are simply different takes on the same spots), I'm going to have to share these in separate posts.


Stay tuned!
I will post Denver-area bands, and national touring bands, soon - you won't want to miss that!

On a side note: There are not enough superlatives to use to thank all of those who have helped me archive and document Colorado music history, since I began this blog, 11 years ago. I am truly grateful for your contributions and knowledge. Since I have moved back home (hard to believe, it's been five years),  I have now met so many of you, in person. I love hearing from all of those who were involved in the state's music scene, and I am honored that you have allowed me to tell your stories.

Audio posted in band alphabetical order.
All posters / pictures shown are from my own personal collection. 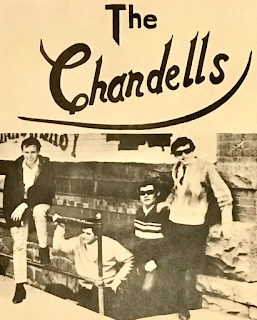 The Comets (:16)
Blue Puma
No date.
Very little known about this band, which is believed to have originated from Widefield.

The Frantics (:28)
The Junction - Colorado Springs
No date.
NOTE:  While based in Montana, the group were regulars at the Junction, and would go on to recruit Phil Head (post Trolls / Baby Magic) in the band.

The Fuzz (also mentions the Denver band, Beast) :34
The Junction - Colorado Springs
No date.
NOTE: The Fuzz was based out of Trinidad.

The Intrigues (:42)
Friday, October 16, 1964
Based out of Colorado Springs. Very little known about this group, which apparently included a Beatles-related segment in their shows.

The Quorum (:34)
The Junction
No date (1968).
The Quorum band was based in Colorado Springs. The group included Scotti Bruning (Maysfield Crossing) Jack Roulier (The Soul) Tom Petefish, and  Brad Pelton.

The Soul
The Westminsters 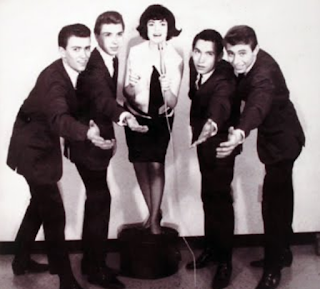 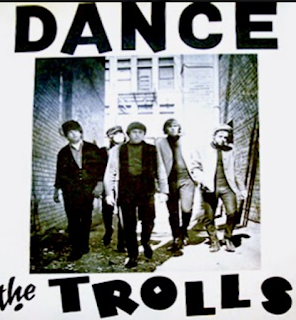 Battle of the Bands, etc... 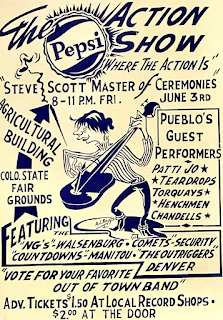 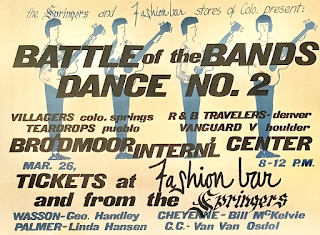