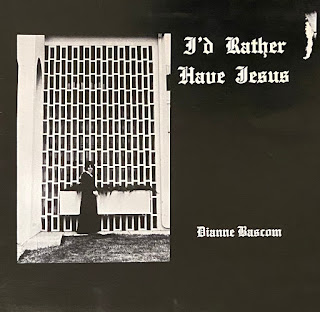 Took a day to visit a record digging city I had never visited before, Greeley. The Colorado vinyl was pretty sparse, but before I left town, I hit up the local ARC thrift, where I found a large stack of state-made, faith-based albums.

You all know that I'm not one to leave any private Colorado record on a shelf, no matter the genre, so I gathered up my 16 (!!) religious/church albums, and headed back down, to D-Town.

Got home and, one by one, put them on the turntable. Yeah, you can guess, they were all pretty much Happy Goodman-style, religious fare... that is, until I put the needle on Dianne Bascom, and her album I'd Rather Have Jesus.

I was immediately taken by the fact that this wasn't your typical nails-on-a-chalkboard, off-key female soprano, screeching her way through your standard-issue choir book song (trust me, I have lots of those).


Listen to "It Wouldn't Be Enough"

But as pleasant as that cut was, I was not prepared for the surprising funky guitar breaks on the track "Tell Them."

And apparently I'm not the only one who digs this cut. In 2019, a copy of this album sold for $40, on eBay, with the seller stating: "Very rare self release / private label LP...funky soft rock track with nice drum / bass & a great wah pedal guitar that starts mid song & ends with it as well. Great breaks!"

As is usually the case, little is known about this LP, which was recorded at Applewood Studios, in Golden. The producer (and the funky guitarist) is Randy Gipson, of the Colorado Springs-based Gipsons, who recorded the Television Anniversary Album - Vol. 1, in 1972. 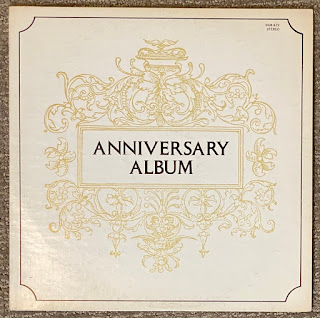 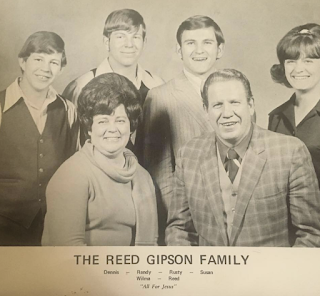 Randy and his brothers would go on to record the LP, Heavy on Gospel (which I also found on my Greeley dig, but was apparently used to sharpen knives, so I can't add an audio sample). 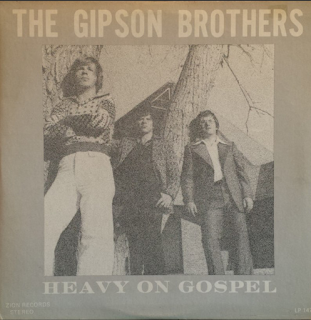