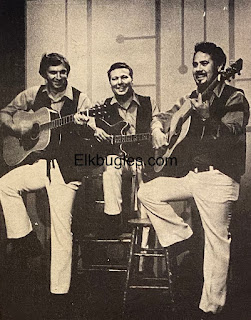 I often buy old Colorado paper items, if only to see if I can find anything music related in them.  At a recent estate sale, I picked up a large box 1950s-1970s-era Colorado newspapers. Will be sharing my printed finds, over the next few months, but first let's start off with this picture, from the July 30, 1971 issue of the Golden Daily Transcript - the Ray Rodriguez Trio.

The trio included Ray Rodriguez (guitar), Keely Brunner (guitar, banjo and mandolin), and Bill Weinacht (bass guitar). The story I found notes that the group will be the guest performers on the Denver TV show, Insight (which aired on Rocky Mountain PBS, Channel 6).

I couldn't find much on the Ray Rodriguez Trio, minus the fact that they were regular performers at both the Lion's Lair Lounge, in Denver, and the Blue Onion, in Aurora.

"All musicians are self taught. Brunner writes bluegrass and folk tunes, and accompanied Josh White on his tours." Side note: Josh White (February 11, 1914 – September 5, 1969) was an American singer, guitarist, songwriter, actor and civil rights activist. He also recorded under the names Pinewood Tom and Tippy Barton in the 1930s.

It doesn't appear that the trio recorded any vinyl releases, as I struck out on a search (as always, if you know of anything, let me know). 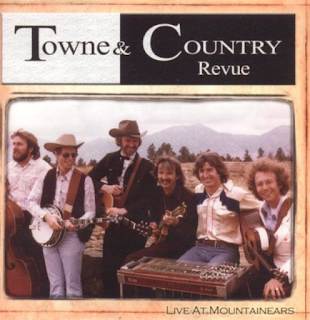