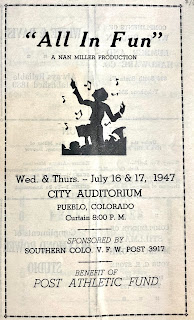 Hey all! I'll get back to actual records, but I've been finding loads of Colorado music-related ephemera, lately. At the Brass Armadillo antique mall, last week, and found this fantastic program from the July 1947 presentation of  All in Fun,  performed at the Pueblo city auditorium.

Filled with amazing local advertisements, the program mentions the city's "newest" radio station, KCSJ, and how part of the show will be broadcast live. However, according to the station's history, KCSJ didn't go on the air until August, 1947.

Described as a "succession of musical and comedy skits adapted for local casting and staging," the vaudeville-like All In Fun was on stage July 16 and 17, with KCSJ announcer and commercial manager Jack Cobb acting as the emcee. Music was donated by the Pueblo Musicians Association, under the direction of Margret Smith. Hostesses were Arietta Marrinan and Bernice Westerson. The cast included Pueblo actors, and even some local civic and union leaders, including Judge J. Arthur Phelps, and Ralph Vail, the state president of the National Association of Letter Carriers.

In between the scenes, I included pictures of the advertisements in the program. 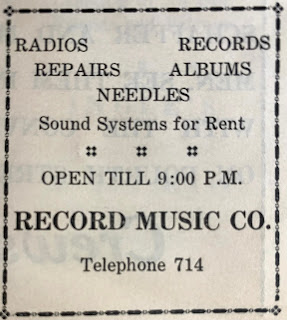 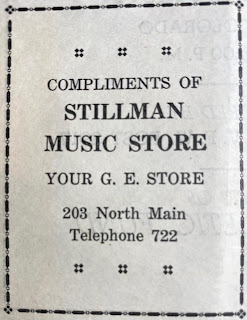 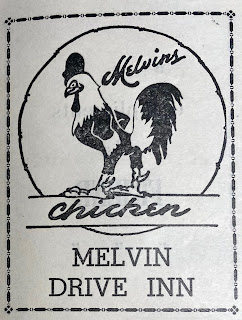 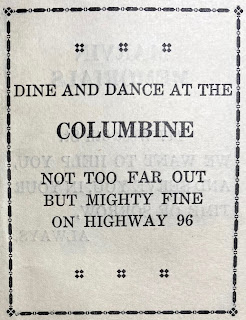 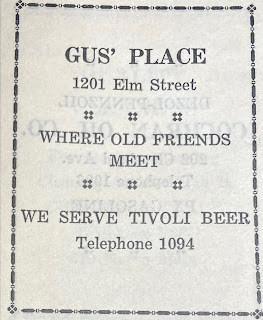 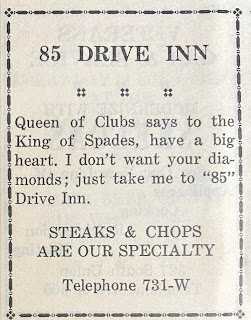 Of note - Beaman and Korber were two members of the local Barbershop quartet, The Fountain City 4 (along with Howard Lukenbill and Steve Comi). 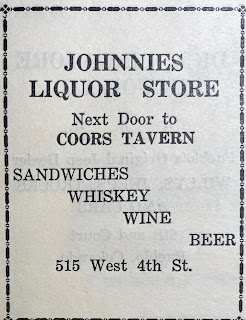 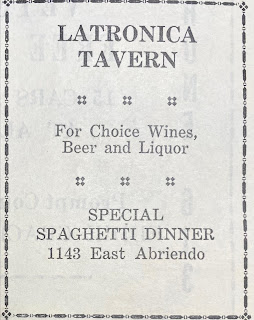 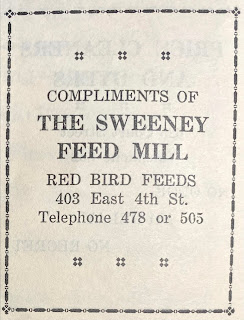 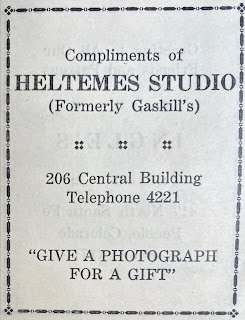 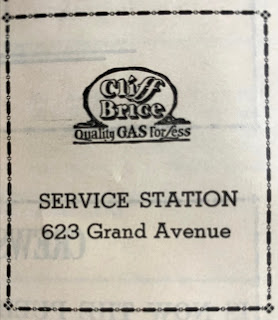 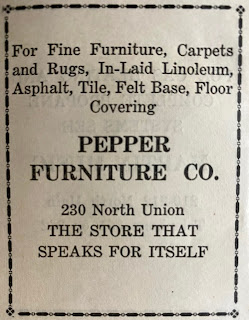 Scene 12 - Repeat of "Ginger Rogers and Fred Astaire" along with Ginny Simms. 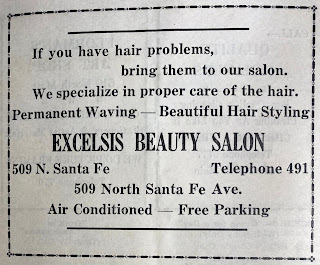 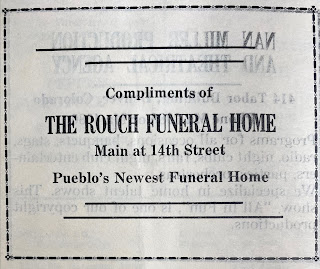 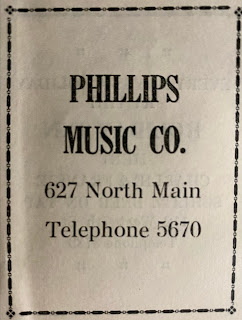