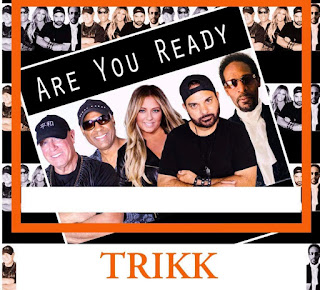 If the 2021 version of the Colorado Springs-based band Trikk sounds like the 1988 version, co-founder Al Martinez says it's by design.

"The new Trikk sound is influenced greatly by the music of the 1970s and 1980s. We have been accused of being stuck in a time warp."

Fans of the group, which officially broke up in 2000, will finally get to relive the blend of soulful rhythm and rock/funk guitar vibes, as their first album release in 33 years, Are You Ready will be out March 31. 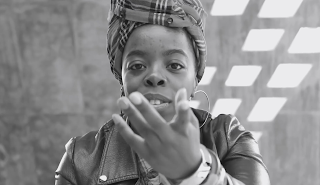 The teaser video for a song off the new album, "Ain't That Kinda Party" was released March 7 (Facebook link)

While Trikk may have been out of the limelight for more than two decades, the band's sound has always been sought after. The group's one and only album, the 1988 Never Say Never has commanded upwards of $100 for a copy. For those without deep pockets to afford the original, the recording is being re-released, with four bonus tracks. 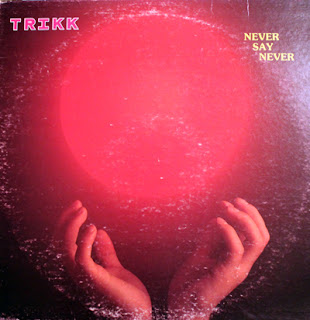 Al started thinking about getting the band back together, around 2013, after the sudden passing of Trikk lead singer, Lyndon Copeland, who had joined in 1998.

"My wife Heather and I had been working on a five song EP for our group Mookie and the Professor," he said. "I called David [Lyndon's brother and Trikk's bass player] and he really had no interest in getting the group back together."

Undeterred, Al flew back to Colorado Springs (from his home in California), set up a studio in his brother's house, and recorded the song "Say A Prayer," (Facebook link) for David, as a way to deal with his loss.

"Getting the group back together was mostly a personal thing." Martinez said. "David was really hurting with the passing of Lyndon, and I felt helpless. My spirit told me to stop what I was doing, and help."

Eventually David agrees to get back together with Trikk, and by 2017 discussions are underway for a band reunion. Martinez brings on drummer Lorenzo "Foot" Payton, who replaced original Trikk drummer (and Al's brother) Mark Martinez. He also included Eddie Adkins ("Ed e’ Ito") who, along with David were part of the 1988 Trikk "live band."

"I was flying back to Colorado Springs, every eight weeks, to rehearse. Then Patrick Smith [Trikk's original lead singer] passed away, from cancer.

Not knowing what to do, Al didn't have to look too far for an additional member.

"My wife was previously in the Springs-based group VIP, and of course, we were doing our thing with Mookie and the Professor, so it just seemed natural that she be a part of Trikk."

Trikk hopes to be back on the road soon, first with pop-up performances to promote the new album, then later with summer festivals and events, as COVID-19 recovery progresses.