- It takes about 540 peanuts to make a 12-ounce jar of peanut butter.
- C.H. Sumner first sold peanut butter in the United States at the Universal Exposition in St. Louis.
- Reese’s Peanut Butter Cup was introduced to America in 1928.
- Mr. Ed TV’s used peanut butter as a secret ingredient to get a horse talking.
- Americans spend almost $800 million a year on peanut butter.

Whether your preference is chunky or smooth, let's celebrate National Peanut Butter Lovers Day with a selection of songs performed by Colorado singers and bands.

"Peanut Butter and Jelly" was recorded in 1983 by Carolyn Vinson and the House of Joy Children's Choir. The single includes includes Vinson on lead vocals, Ralph Beechum on bass, drummer Roger Williams, Elmus High on saxophone, and Kenny Jones on keyboards and vocals. It was recorded at Faith Tape Ministry. Dr. Carolyn, as she is known, was a newspaper columnist and radio personality in Denver. She grew up in the church,  The House of Joy, which was pastored by her father. She was the youth leader, psalmist, church organist, and founder of the House of Joy Children’s Choir.  “Peanut Butter & Jelly” would later be recorded by the Truthettes on the Malaco Record label (YouTube link). She is currently serving at the Highpoint Christian Tabernacle, in Smyrna, Georgia. 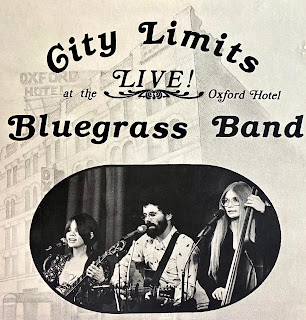 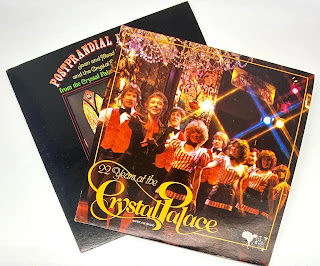 "Peanut Butter Affair" was recorded at the Crystal Palace, in Aspen, and appears on both the LPs Postprandial Delights and 22 Years of the Crystal Palace. The song was written by Clark Gesner, known for composing the 1967 musical You're a Good Man, Charlie Brown. The song is performed by Mead Metcalf who, according to the Rocky Mountain News, "spent almost one complete month of his life performing his trademark song, about 8,000 times." In April 2008, after 51 years in business, the Crystal Palace closed.