Sad news to report. Just got word from Isaac Frame, the grandson of Sonics rhythm guitarist and singer Angelio DeHerrera, that the band's lead guitarist, Fernando Martinez passed away yesterday, in Pueblo, after a long illness. Obituary in the Pueblo Chieftain, along with funeral arrangements forthcoming. 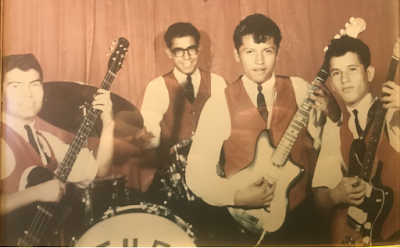 According to Angelio, who I had the opportunity to talk with, a few months ago, Fred Brescher left the group, in 1963, to join The Trolls (link to interview with Trolls bassist Monty Baker, in 2011). It was at that time the band added Fernando, along with Lee Mestas. The group lineup would stay together until 1965, when it disbanded. 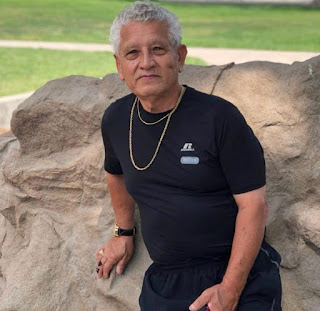 I will have much more on the history of the Sonics, very soon. 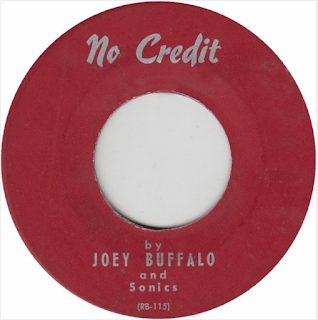